Bridge will promote the health and well being of PWUD and other key populations in Afghanistan.

Key populations are able to live healthy and fulfilled lives free from stigma and discrimination. 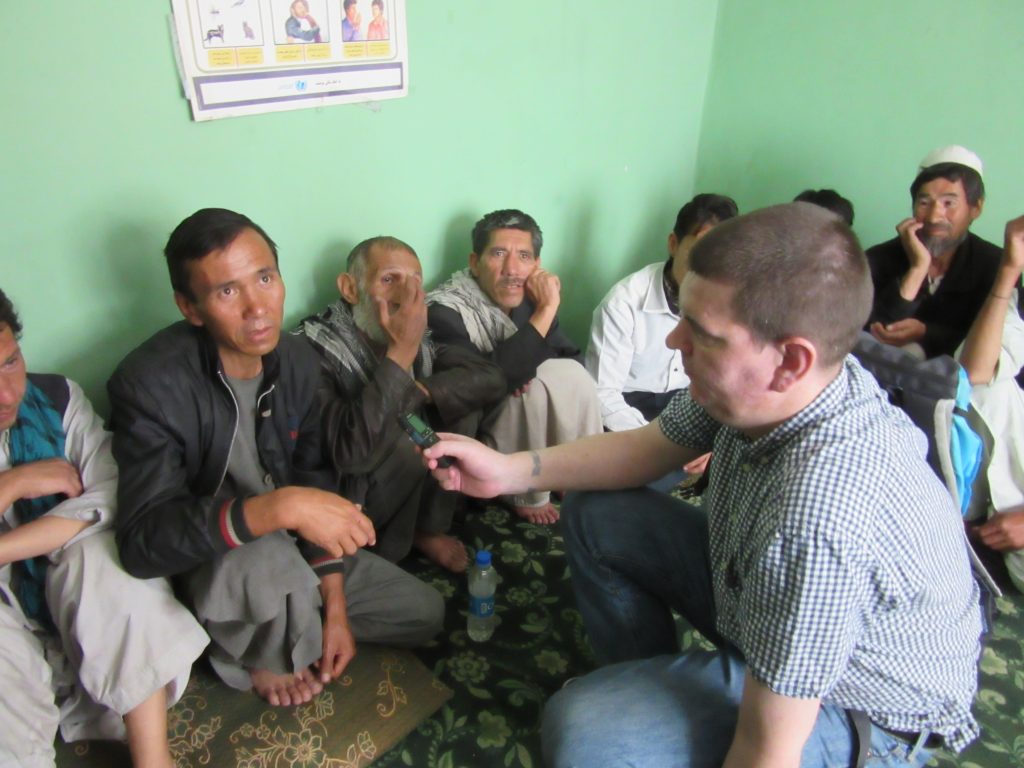 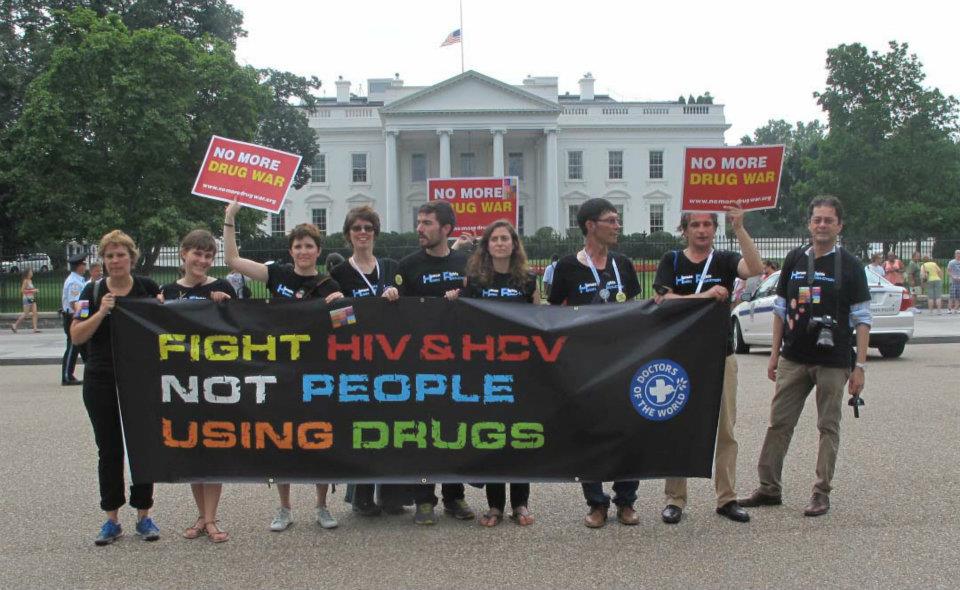 Key populations are able to live healthy and fulfilled lives free from stigma and discrimination. Objectives

• To consult PWUD and other key populations affected by HIV about their lives and experience of services.

• To undertake individual advocacy on behalf of key populations and to document human rights infringements.

• To represent the interests of key populations in the HIV response and Global Fund systems.